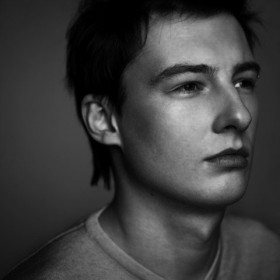 Few Nolder first introduced himself in a deep and delicate manner back in 2006. A Lithuanian label Partyzanai released his debut EP and some black techno magic happened. Soon after Few Nolder had his single out on Mike Paradinas’ highly regarded Planet Mu, and his debut album was soon to follow.

Silence Family, the music label, event promotion and artist agency founded by Vidis for bringing together luminaries of Lithuanian electronica, started operating in 2009. Few Nolder quickly became involved. He even branched out into a shady space disco alias New Found Land that steps into the stage when it is least expected.